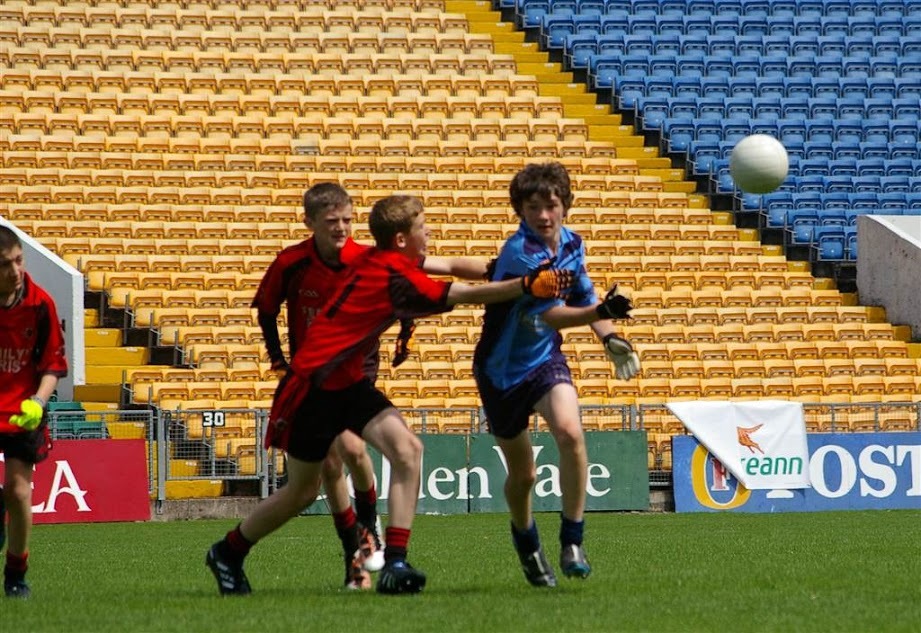 Download our mobile app to hear more about Moyle Rovers.

Best of Luck Bill Johnston against France, Bill was part of our U14 team that won the All Ireland feile na Peil competition back in 2011

We had yet another strange Easter Break, but even though...

Our Virtual Trip to Every County Grounds in Ireland #rov...

We are unfortunately unable to run a fundraiser as we no...

Tipperary Senior Football will take on Cork in the Munste...

Tickets for any South Board Fixture

Get live information for Club on the ClubZap App